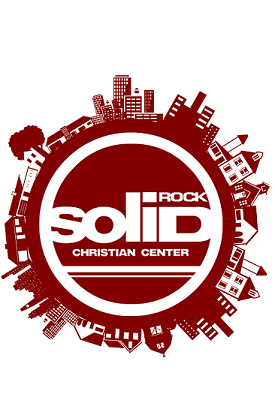 Annnually, in July and August, the National Association of Buffalo Soldiers & Troopers Motorcycle Clubs hit the road to celebrate our club history in a city across the US. During the week of July 19th we met in Albuquerque, New Mexico to honor our tradition and to provide charitable donations to some of the city’s organizations. I would like to introduce you to the history of Buffalo Soldiers Motorcycle Club.

The history of the National Association of Buffalo Soldiers & Troopers Motorcycle Clubs (NABSTMC) began with a dream; in this case, the dream of Ken ‘Dream Maker’ Thomas. Believing that it was time to establish a modern progressive motorcycle club whose focus was to promote a positive image among Blacks that would be respected in the community and throughout the country, Thomas founded the Buffalo Soldiers Motorcycle Club of Chicago in October 1993.

The name “Buffalo Soldiers” was initially selected to pay homage to and ensure the legacy of African American military contributions in the post-Civil War era. The NABSTMC which currently consists of seventy-nine member chapters throughout the United States and internationally with additional clubs petitioning for membership. The NABSTMC is now an active participant in numerous charitable functions including supporting senior citizen homes, student scholarships and food and fund drives for charitable organizations, i.e. The March of Dimes and Toys for Tots. The NABSTMC has also taken the responsibility of mentors to area youth and educational programs, which share enlightenment of the heritage that African-Americans have played in the United States.

We are also actively involved in recognizing the accomplishments and sacrifices of the Tuskegee Airmen. NABSTMC encourage a positive image and behavior of our members and affiliates. We believe that we are role models and share a responsibility and a positive value system to our respective communities. All members ride various styles of motorcycles and all support a local charity as embodied in the purpose of the NABSTMC. The member chapters do not discriminate against race, religion, gender or ethnic origin. We are an organization majority comprised of minority members and accept those who share our values and support our cause.